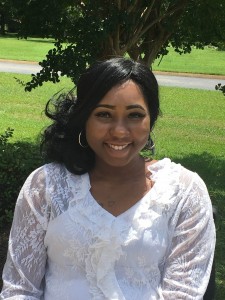 July 23 is a date that Georgiana teen, Tanya Walton, will never forget.

After being away for several weeks, she decided to make a surprise visit home. However, this return home did not go as planned.

Around 10 p.m., Walton was just north of Georgiana on Highway 31.

“They were doing construction work on the highway,” said Walton. “But there was not a lot of light to show what was messed up. I was going about 55 and hit the median line, causing me to lose control of my car.”

Walton’s car flipped five times, and she was ejected from the car and landed under a bridge. This is where she spent the next 26 hours. 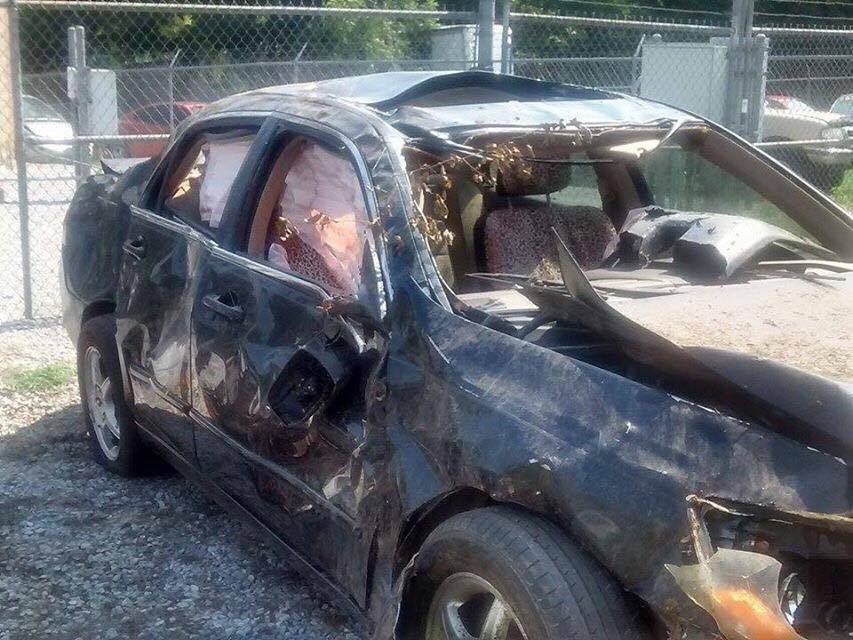 “I can remember waking up in the woods looking around, wondering what happened and the ground being wet and muddy,” said Walton. “My next reaction was to try to get up but I couldn’t. It’s like my heart shattered in a million pieces because I was sure I was going to die out there. No one could see or hear me and there wasn’t a way for me get help.”

“My phone was dead,” said Walton. “No one knew I was missing until my best friend at SUCC called my mom because she had not heard from me. Since it was a surprise visit, my family was not expecting me.”

The phone call, which Walton’s mom, Catherine, received at 8 p.m. the next night prompted a search party to locate her.

Walton was found off Highway 31 under a bridge and immediately they called the ambulance. They took her to Baptist South in Montgomery where the doctors then transferred her to UAB Hospital.

“I suffered from seven broken ribs, punctured lungs, internal bleeding, nerve damage in my left arm and a spinal cord injury,” said Walton. “I spent twelve days in ICU, two days on life support, and a total of three months in the hospital at UAB.”

Not able to stop the bleeding from her punctured lung, a portion of her left lung had to be removed. She also had a rod placed in her back.

After discharge, Walton returned to Georgiana. She has been receiving therapy at Andalusia Regional Hospital and also participated in Project Walk in Atlanta.

This determined young lady has not given up on her hopes and dreams.

She enrolled at LBW in Greenville this past January and is expected to graduate with her associate’s degree by next summer. She then plans to attend UAB and pursue a degree in Nursing.

“I knew in my heart God didn’t allow me to survive through that accident just to leave me like that,” said Walton. “I spent almost three months in the hospital trying to become independent as possible. Since then I have accomplished things doctors thought were not possible and I am still working. Walking is something I will never give up on.”

Walton and her family are in the process of determining the best options medically for her to be able to walk again.

“I want to thank my family, Mayor Antone and the City of Georgiana, Brushy Creek Baptist Church and everyone else who has helped with expenses and prayed for me through this experience.”

Halford gets 5K scholarship from NWTF