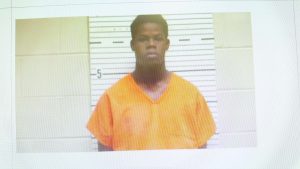 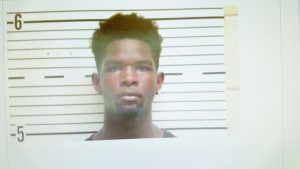 Two brothers, Kenquaundrez Scarver, 19, and Travius Scarver, 20, were arrested on Oct. 26 and charged with two counts of Rape-Second.

After a thorough investigation and forensic interviews with the child, two suspects were identified and brought in for questioning where they admitted to having sexual relations with the girl on two separate occasions.

According to Disney, the details from the investigation and forensic interviews matched and they arrested both men and placed them in jail.

Disney added no violence was involved, but anyone over the age of 18 who has any type of sexual intercourse with a person under the age of 16, consensual or not, will be charged with statutory rape.

Disney went on to state that in these type of cases, both DHR and the police department have procedures they follow to ensure the safety and mental health of the child. Trained experts conduct the investigation and interviews.

“We are just glad to be able to put them in jail and hopefully we get some decent justice for the child and parents,” said Disney.

Both men are being held at the Butler County Correction facility on $40,000 bonds.