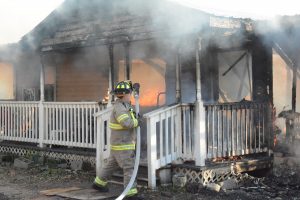 Firemen from Greenville Fire Department work to control a house located on Forest Home Lane this past Thursday afternoon. The house structure was a total loss. (Bruce Branum | The Standard)

This past Thursday afternoon the Liberty Volunteer Fire Department (LVFD) was alerted to a house fire on Forest Home Lane. Upon arrival they found the house engulfed in flames and set to work to save surrounding structures on the property.

Keith Foster, with LVFD, said that several volunteer fire departments (VFD) along with the Greenville Fire Department responded to the fire and they included Liberty, Shackleville, Forest Home and Providence.

He went on to add that by working together they were able keep several outlying structures from the house from burning and control traffic along Forest Home Road.

He commended the efforts of the VFD’s and GFD and said they worked well together. He also indicated that the house fire’s cause was unknown but that the fire probably started in the rear of the house.

Foster went on to say that typically house fires in older houses turn out to be total losses due their being less fire retardant materials used in older construction techniques.

The colder weather has also affected the volume of house fires, indicated Foster. In the last six weeks, VFD’s have responded to two mobile home and one house fire.

One of the family members on scene, Lorenzo Lewis, said that he started building the house in 1968 and was able to move into it in 1970.

Kris Ware, Butler County EMA director, also responded to the scene to provide any assistance to the homeowners that she could.

House fires are very dangerous operations for firemen who respond. Propane gas cylinders, ammunition, aerosol cans and other explosive type materials are just part of the dangers they face. 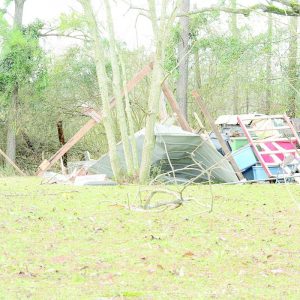 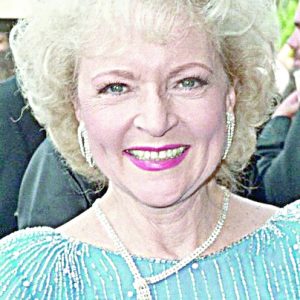 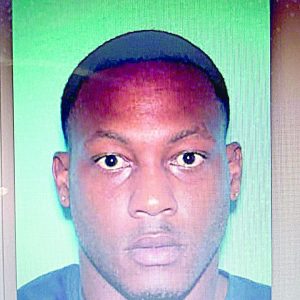 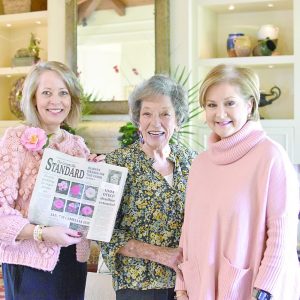 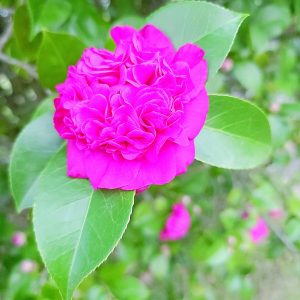