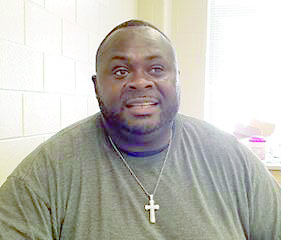 The Panthers are in the summer heat of weight training now, gearing up for the upcoming season. Last year the Panthers made it to the second round of Division 1-A playoffs coming up just short against Marengo County. The Panther’s wrapped up their season with an impressive 11-1 record. Since taking the reins six years ago, Georgiana’s own and former Auburn standout defensive end and Panthers head coach Ezell Powell has brought the program to impressive heights under his tutelage. The Panthers went from a 4-7 record his first year at the helm to an impressive second and third round contenders the past three years.  Georgiana starts the season at home against the Wildcats of Saint Luke Episcopal from Mobile. (Ray Van Cor | The Standard)