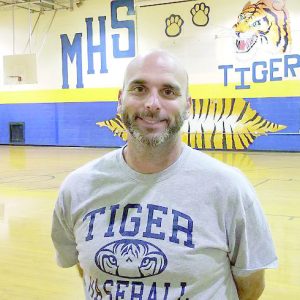 McKenzie’s Head Coach Tony Norris has his young tigers on the prowl in the weight room. “Most of my team has summer jobs,” said Coach Norris, “so weight training starts at 6 p.m., but we’re off to a good start.”

When asked how this year’s team was shaping up Coach Norris replied, “We are young, very young. We have three returning seniors and three juniors with playing time, and some will play both ways.” The Tigers will kick off the season August 31 at home against the Raiders of Houston Academy.