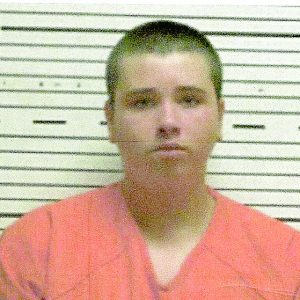 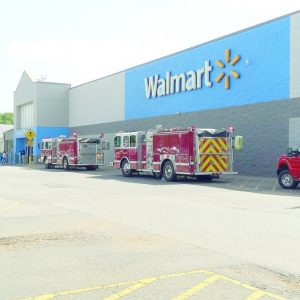 On the afternoon of June 19, around 3 p.m. the Greenville Fire and Police Departments were called to the local Walmart due to a crime of arson.

An investigation into the incident led to security camera footage which revealed that 17 year-old Victor Rafael Ramos II of Greenville started the fire by igniting a pillow in the linen section of the store.

At 4:30 p.m. the Greenville Police Department located and arrested Ramos and they charged the youth with 1st Degree Arson.

Ramos is being charged as an adult and is currently being held in the Butler County Correctional Facility.

At the time, the store was occupied by Walmart employees and shoppers but no injuries were reported indicated a spokesperson for Walmart.

Flames from the fire reached the ceiling, but employees were quickly able to put out the fire using fire extinguishers.

Immediately after the fire was extinguished, the store remained open, but the air inside was very smoky.

The amount of smoke from the fire led to the store being closed completely on Wednesday, June 20.

In regards to the store’s closure, a Wal-Mart spokesperson stated, “We appreciate our customers’ understanding during this time.”

Wednesday morning Wal-Mart Store Manager David Luckett said, “We’ve closed the store for cleanup but we will be open Thursday for limited shopping in designated areas.” Mr. Luckett was unable to give any other details.

On Thursday, the store reopened from 7 a.m. to 10 p.m., but only the grocery and pharmacy sections were accessible.

The remainder of the store was cordoned off while crews worked to repair and clean the areas impacted by the fire.

The store will continue operating in limited capacity until the area where the fire occurred has been completely repaired.

The dollar amount of damages is unclear at this time.