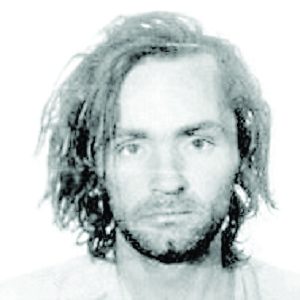 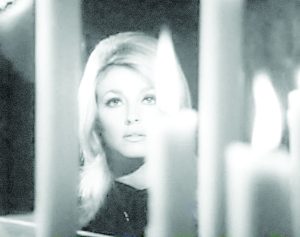 During the night of August 8 into the early hours of Aug. 9, 1969, members of Charles Manson’s cult, also known as the “Family,” murdered five people at the home of filmmaker Roman Polanski.

The four who were killed inside the home were Polanski’s pregnant wife, actress Sharon Tate; Abigail Folger, heiress to the Folger coffee fortune; Jay Sebring, a stylist; and Wojciech Frykowski, a screenwriter.

The fifth person murdered at the Tate residence was Steven Parent, an eighteen year old who had been visiting the property caretaker, William Garreston, and who was leaving in his car when he was accosted and murdered by members of the cult.

Four members of Manson’s cult were involved in the slayings. They were Tex Watson, Susan Atkins, Linda Kasabian, and Patricia Krenwinkel.

After killing Parent on the driveway exiting the property, the four Manson family members entered the Polanski home and killed the four occupants.

Tate, who was eight months pregnant at the time of her death, begged for life and that of her unborn child, but to no avail. She and the others were stabbed to death.

Before leaving the house, Atkins wrote the word “pig” on the walls in Tate’s blood.

Although he was not present at the house during the murders, Charles Manson was seen as the mastermind behind the killings, and he was present the following night when he and other cult members murdered supermarket mogul Leno LaBianca and his wife, Rosemary.

For his part, Manson was sentenced to death, but the sentence was commuted to life after the death penalty was abolished in California.

Manson passed away last year on November 19 at the age of 83.

All of the perpetrators involved in the Tate murders are still living and are still incarcerated except Susan Atkins, who died at age 61 in 2009.