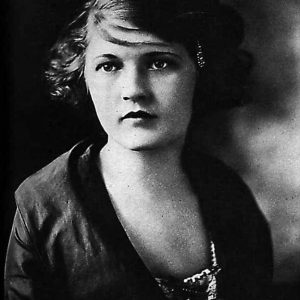 Dr. Alaina Doten, who has been working as a historian and curator for several months at The Fitzgerald Museum in Montgomery, will be giving a special presentation at the Monroe County Museum in Monroeville on Thursday at 6 p.m. The presentation is titled “Zelda in Alabama.” Zelda Sayre Fitzgerald, a Montgomery native, was the wife of F. Scott Fitzgerald, who wrote “The Great Gatsby” among other notable works. Zelda was also an author, having penned the novel “Save Me the Waltz,” which was published in 1932. The event is free and open to the public. Refreshments will be served after the program has concluded.