I worked at Brior Auto Parts for three summers and some fall and winter Saturdays, 1963-1965. It was a great learning experience not just for auto parts purposes but also learning how to get along with a different group of people of different ages and from different backgrounds.

I also learned about discipline in a job because after my first week of the summer vacation I was one of the boys. If I wanted to go to the beach for a weekend as most college boys want to do, I could go after we closed at noon on Saturday.

On one of those “short” weekends Ronnie Owen and I decided to go to the beach “after noon on Saturday”. After work I ran home to get a change of clothes. When I got home daddy had fried a chicken on his propane cooker and mother had baked biscuits and sliced tomatoes for us to take.

When I got home Sunday night, daddy asked me how long the chicken, biscuits and tomatoes had lasted. I told him the Florida line. He was shocked and said they had fixed that for us for Saturday night supper so we wouldn’t have to buy anything. Growing boys!

Another Saturday afternoon Oliver Black and I went to the beach.  We drove down to Panama City, had a nice seafood dinner and went to a couple of bars to hear different bands.  The next day we rode up and down the beach a few times and headed home.

Oliver introduced me all around and I thought we were having a nice conversation when Oliver said we better go.  I followed him to the car, but asked what was the hurry.  He said I had spent a little too much time with the young ladies and was about to get my “college boy butt” beat by those four boys.

One of the not-so-fun things for Johnny was his side-swiping a utility pole one weekend.  When I walked in on Monday I noticed the Orme’s family car, a 1961, black 4-door Chevrolet Impala was scraped and scratched down the driver’s side.

Johnny told me he had gotten a little too close to a utility pole Saturday night which led to the scrapes and scratches.  I noticed Mr. John was not there which was unusual.  About 9 a.m., Mr. John came in with a tool that pulls dents out of cars.  It used a pistol-like trigger to attach a suction cup to the dents and pull them out.

Mr. John showed Johnny how to use it and Johnny spent the next three mornings sitting on the curb pulling the dents out of the car.  Of course the “gun” didn’t pull all of the dents out and the side had to be re-painted but Johnny got the message.

Gil Steindorff, the son of Judge and Mrs. Calvin Steindorff, followed me the next couple of summers between school years at The University of Alabama. Gil, who retired several years ago as Executive Vice President and Senior Loan Officer of Regions in Montgomery, reiterated most all of the things of work, discipline and fun from working at Brior.

It’s sort of ironic that Harold Chambliss, then I, then Gil followed each other from George McCrory’s to Brior Auto Parts. 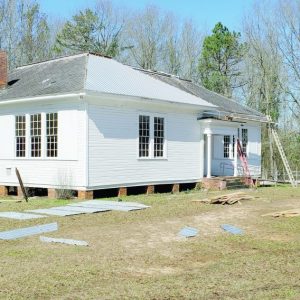 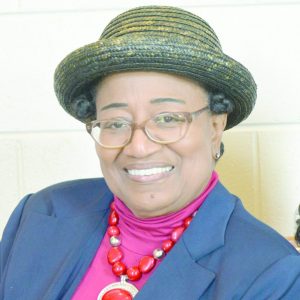 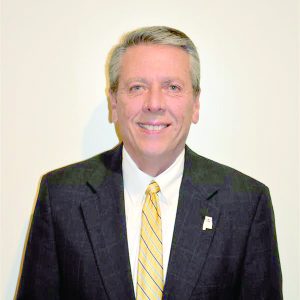