While many knew Mr. John as all-business, out of the store he was much like most small businessmen in Greenville.  He enjoyed social outings, dinner often with my parents, fishing, Auburn football games, First Methodist Sunday School and Church and supporting local events.

Being somewhat of a workaholic he left for the store at 5 a.m. and didn’t get home until 7 p.m. except on Monday and Tuesday nights when he worked until nine or 10 p.m.  After dinner, on those 7 o’clock nights he watched TV and knitted afghans.

A man who sold auto parts and sometimes worked in the grit and grime of the shop went home and knitted afghans!   Later he bought a nice home on the Alabama River and he and Miss Jane spent many weekends there.

On those fall weekends that I worked, if Auburn played at home on Saturday, the Ormes were headed to Auburn.  Mr. John came to the store in a suit or sport coat, white shirt, tie and freshly shined shoes.

Several times, Mr. Russell and Miss Margaret Parrish with Miss Jane picked him up at work mid-morning in Mr. Russell’ big Oldsmobile.  They were as well-dressed as you could get.  That’s the way we did it back then.

As Mr. John began to wind down toward retirement he helped set up “his boys” with their own auto parts stores in their hometowns.

I only visited Oliver’s store in Georgiana. It was during the winter and he had the pot-bellied stove in the back with the fan over it something he brought with him from the Boss at Brior. Smart guy!

In addition to his support of First Methodist and local school and civic activities after Johnny graduated from Alabama. Mr. John asked Mr. Painter, the GHS principal, to find a deserving student who might not be able to afford college.

Mr. Painter found a good student and the Ormes sent a young Greenville student through four years of college.

Just like Mr. George and Mr. Bub, when I was the lifeguard at the country club pool, Mr. John was a very understated, very fine man and a good Greenville citizen!

I am honored and so very fortunate to have had those men in my life. 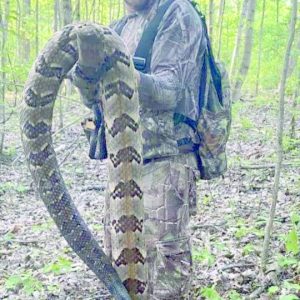 Wreck claims one on July 4 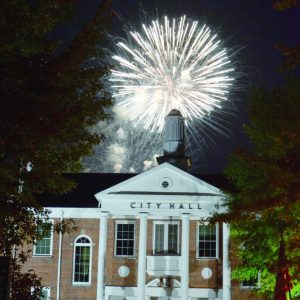