The City of Georgiana will be getting a new pharmacy possibly as soon as mid-December according to statements at a press conference held on Tuesday, Oct. 15. at the Alabama Power Building in Georgiana.

Pharm-A-Care (also represented as Florala Pharmacy Inc.), which is owned by Charles Smith, will open a pharmacy in the Alabama Power building in downtown Georgiana.

Smith bought his first pharmacy in Florala in 1979 and with the recent closing of Fred’s Pharmacy in several cities in Alabama; he thought it was an excellent opportunity to provide much needed services to the local residents of Georgiana.

Along with pharmacy products the store will also carry other retail and gift items.

Butler County Commissioners Joey Peavy and Darrell Sanders both lauded the announcement of the business opening in Georgiana and stated it would have a positive impact on the community.

Their main concern was for the local residents not having to travel to other towns for their medicine and also not having to deal with the Alabama State Hwy 55 four lane traffic.

Georgiana Mayor Jerome Antone reiterated the commissioner’s statements and said, “It is a good day for the City of Georgiana.” 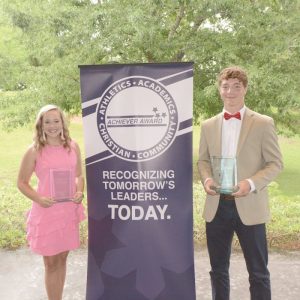 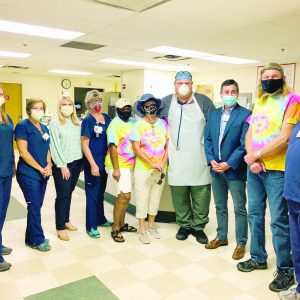