Ouida Ann Starr Woodson, 75, of the Possum Bend community in Wilcox County, Ala., passed away on Wednesday, Nov. 27, 2019 in Mobile.

The family received friends one hour prior to services at the church. Burial followed in the church cemetery.

Mrs. Woodson was born in Gadsden on Sept. 28, 1944, to Paul Ernest and Ouida Tomlin Starr.

Following World War II, her family returned to Wilcox County. She grew up in the Possum Bend Community. She spent her early years at White Columns, the family home.

She graduated from Wilcox County High School in 1962.  She continued her education at Virginia Intermont College and graduated with a degree in journalism.  She returned to White Columns in later life and reared her children there.

She was a mother, homemaker, writer, journalist and respected historian. She published several volumes of local history as well as conducted prolific research.

She was owner and editor of The Wilcox American Newspaper in Camden from 1976-1984.  She was a founding member and officer of the Wilcox Historical Society and was instrumental in the restoration of the Wilcox Female Institute.

She was active in the state Historical Society as well. She also served her community on the Wilcox County Library Board in offices including President.

In lieu of flowers, the family requests that donations be made to the charity of your choice. 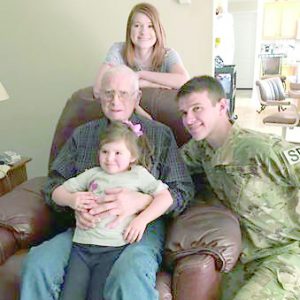