Ty’Darrion McMeans of Millbrook, age 20 was shot near Perdue Place Apartments in Greenville. He was transported to Regional Medical Center of Central Alabama where he was pronounced deceased a short time later, according to Greenville Police Chief Justin Lovvorn.

Lovvorn had earlier stated in a press release, “On June 12, 2020, shortly before 11 p.m., officers responded to a call of shots fired in the area of an apartment complex on Perdue Place in Greenville.

“When the officers arrived they observed one subject lying in the parking lot who appeared to have a gunshot wound.

“Paramedics began to treat the gunshot victim on the scene and then transported him to Greenville’s Regional Medical Center of Central Alabama. He was pronounced deceased a short time later at the hospital.

“Investigators responded to the scene and the hospital to collect evidence and locate witnesses. One subject who was present during the shooting was located at the hospital in Greenville as they were being treated for superficial scratches on their neck.

“The subject was released from the hospital and taken to the police department for an interview.  Officers also located other witnesses who gave statements to officers.
“Witnesses stated that it appeared to be a drug deal that turned bad. Investigators conducted two search warrants on two separate vehicles believed to be involved and seized multiple other items of evidence as well.

“Investigators discovered items in one vehicle that also led them to believe that this event had something to do with illegal drugs.

“Investigators have identified one suspect and are processing the evidence to establish probable cause for a warrant at this time.

In an updated press release from June 14, Lovvorn stated, “The Greenville Police Department’s patrol, narcotics, and investigation divisions have worked around the clock the last couple of days to process evidence and develop leads in the recent shooting at the apartment complex.”

The results of the investigation led to the arrest of Davion Parker, age 17, from Greenville, and Alonzo Gipson, age 21, from Greenville. Both have been charged with Murder and Robbery 1st.

Lovvorn’s updated press release also stated, “The Investigations Division is still looking for one person of interest in this case. They know his identity and expect to locate him shortly.

“We appreciate the public’s assistance in cases like this to help get dangerous individuals off the streets before any other innocent people can be hurt.
“We still encourage anyone that may have information in this case to call an Investigator at 334-382-7461.” 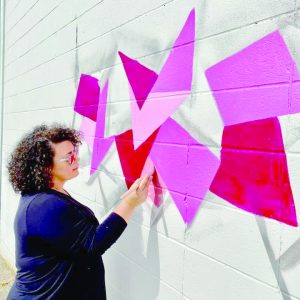 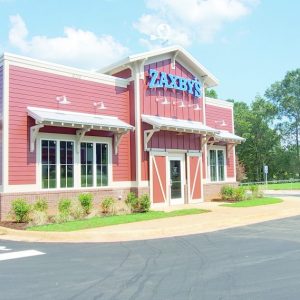 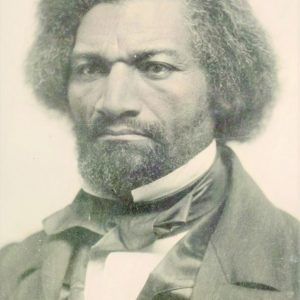 Celebrating the 19th Amendment The path to vote: The Radicals, Part 2 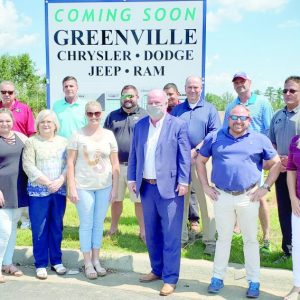 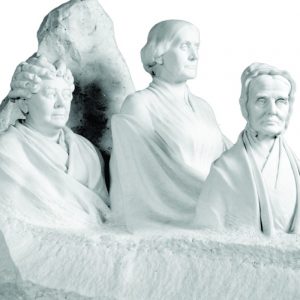 Celebrating the 19th Amendment The path to vote: The Pioneers, Part 1