David Sikes has been hired to become the new headmaster at Fort Dale Academy (FDA). He replaces Kurt Page who served for one year in that position.

Sikes was offered the position last week by the FDA Board of Trustees and he accepted. Sikes said it was a job that he had been thinking about for a long time. Sikes was serving as Pike Road High School’s first principal.

Sikes has over 20 years of education administrative experience. He was the Greenville High School head softball coach from 1995-97, and also taught physical education courses and Greenville Middle School and served as counselor for W.O. Parmer Elementary School for the 1996-97 school year.

His early career years were spent coaching on both the high school and collegiate levels, and he has spent the last 20 years in an administrative role primarily as a principal or assistant principal.

Sikes has gained expertise at both the collegiate and high school levels throughout the state of Alabama. With him, he will be bringing his wife, Jami Barlow Sikes (FDA Class of 2000), and two children, Maddie Grace and Bowden.

The board believes that his knowledge and understanding of the school and community will serve him well in leading them into the future. They look forward to Sikes bringing a continued commitment to excellence to Fort Dale Academy 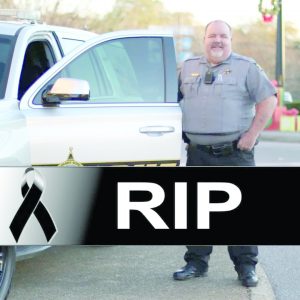 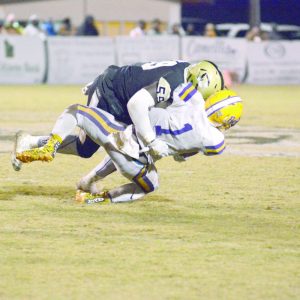 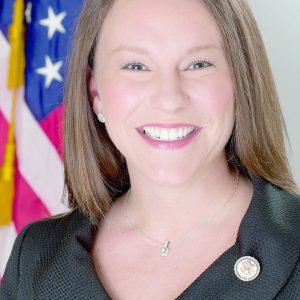