Mr. Wingard was preceded in death by his wife, Olean Wingard, and brother, Paul Ray Wingard.

Online condolences may be made at www.johnsongeorgiana.com. 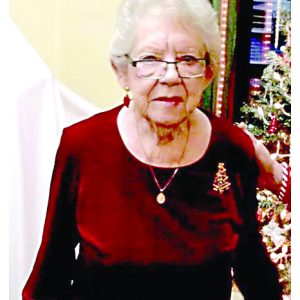