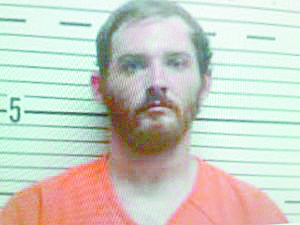 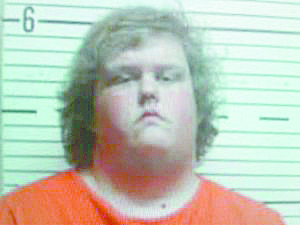 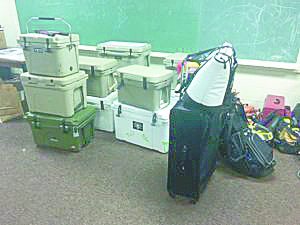 Two Butler County residents are behind bars after police say the broke into several cars in the Greenville, Prattville and Millbrook areas.

Kevin Phillips, 23 and James Thomas, 24 were arrested last Sunday night. The duo is being charged with multiple felony breaking and entering charges and misdemeanor and felony theft charges. Officials alleged the men stole 15 large coolers (mainly Yeti type), a set of golf clubs, a suitcase, assorted tools, and a small handgun from vehicles over the past two weeks.

Officers received information that one of the stolen coolers was posted online for sale. Lt. Disney was able to conduct an undercover buy for the cooler and was able to identify and arrest Phillips and Thomas for their involvement in the theft ring.

Disney was then able to obtain a consent to search of the suspects’ residence and located and recovered $5,000 worth of stolen goods.

Disney stated, “This doesn’t happen too much around here, I’m sure that these coolers are very expensive. Anything that you find like that is pretty much going to be a hot item to steal. Until recently we haven’t had too many of them being stolen out of vehicles like this.”

The estimated value of the items the pair allegedly stole totals around $10,000.

Disney says the duo drove around to hotels and restaurant parking lots around the city and looked into the back of pickup trucks. If they saw something that caught there eye, they would reach in and grab it.

Even though Disney says the crime isn’t common for the area, he does encourage any person who keeps valuable items in their cars to use caution. He says if you keep something I the bed of your truck make sure you can identify it at yours.

“Some type of permanent marker, write names, addresses, write something on there that you can easily identify,” he says. “Some people have tried to put stickers on them, but as we’ve seen with this, the offenders pulled the stickers off.”

GPD is still trying to find the owners of some of the stolen property. If think you or anyone you know may have been targeted by the two men, you can call the Greenville Police Department at 334-382-7461.