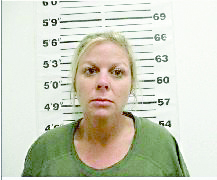 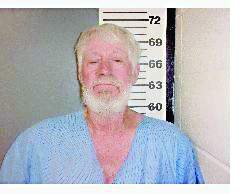 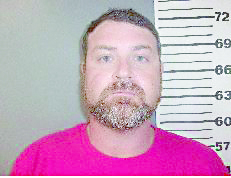 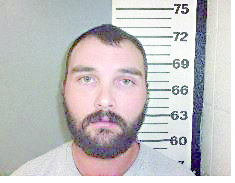 Joshua J. Mount was murdered this past Friday Aug. 3 in Covington County near Hazlets Bridge which is located on Oakey Streak Road in the northern part of Covington County.

Mount was a resident of Butler County.

According to a press release by Covington County Sheriff Dennis Meeks, deputies received a call at approximately 2:30 p.m. to a subject reportedly being shot. Upon arrival deputies located a body of a Joshua J. Mount, a white male.

It was determined that the victim had died of a gunshot wound.  When investigators arrived they located witnesses and interviewed them.

All subjects charged received a $500,000 bond after they were booked into the Covington County Jail.

At this time all subjects have bonded out.

According to the press release the case is still under investigation.

Sheriff Dennis Meeks commended the hard work of the investigators and all others that were involved in this case for their diligence in solving it.