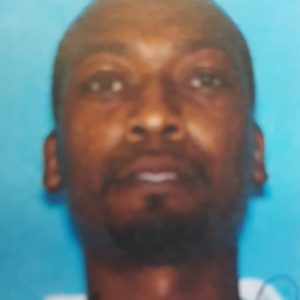 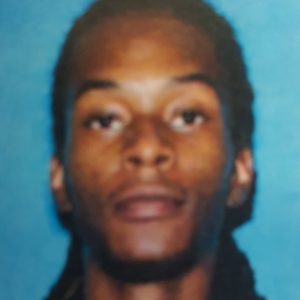 Two men have been arrested in association with last Thursday evening’s robbery at the Dollar General located at the intersection of Pineapple Highway West and Kolb City Road.

According to Butler County Sheriff Kenny Harden, his department received a call at approximately 9:50 p.m. in reference to a robbery at the Dollar General. Harden went on to state that a witness was passing by and saw a suspicious car parked close to the store with a passenger inside. The witness was able to get the license plate number of the vehicle and then went to alert the store clerk.

Shortly after, the suspect left the store with an undisclosed amount of money.

As the Sheriff’s department was investigating, the witness came back to the store and gave deputies information on the suspects’ vehicle, including the license plate number.

Investigators were able to determine the suspects were from Lee County. They also talked with officials from Lee, Russell and Houston counties.

On Friday, investigators travelled to Lee County where one suspect, Marcus Latrent Greathouse, age 40, had been arrested and brought him back and placed him the Butler County Correctional Facility. He was charged with Robbery 1st.

After investigators talked with Greathouse, they were able to find the name of his accomplice who was Branden Tyrone Matthews, age 31. He was arrested in Columbus, Ga. on Saturday and is awaiting extradition to Butler County.

During the interrogation, Greathouse confessed to six robberies which included locations in Montgomery, Russell and Lee counties in Alabama and also Georgia. Matthews has also confessed to the same robberies. In all Harden said they were looking at approximately 14 robberies the two men perpetrated.

Harden also said the majority of stores that were robbed were either Dollar General, O’Reilly’s or AutoZone.

Harden said the break in the case was the witness getting the tag number. “I encourage people, if you see something suspicious let somebody know. Our hats go off to the witness, the concerned citizen did a great job,” said Harden.