Johnny James Goodwin, 29, of McKenzie, passed away on Jan. 31, in Pensacola, Fla. A service will be announced at a later date.

He was preceded in death by his mother, Tammy Goodwin; sister, Christina Rose Goodwin; grandparents, Johnny James Wright and Elmer Inez Wright; and uncles, Alton Wright and Johnny Earl Wright; and cousins, Candace Pearl Brogden and Jason Leon Wright; and the Goodwin paternal grandparents whom he loved very much.

Johnny Jack was a tenderhearted, loving young man. He loved watching movies, wrestling, and Auburn Football. He liked to listen to country music and talking to anyone who would listen. 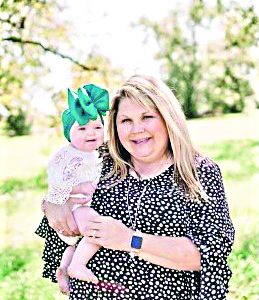